Alzheimer’s disease: a home where patients can grow old together

To mark World Alzheimer’s Day, a report on the Maison des Sages (Home of the Wise), an innovative approach to collective housing for older people suffering from this illness. This project is one of many supported by Fondation de France and its donor-advised funds, who for the last ten years have been committed to improving the lives of those living with Alzheimer’s.

It's a house like any other. A house with a garden located a few steps away from the city hall in Les-Loges-en-Josas, in the Yvelines department. Opened in spring 2021, after having been completely renovated and remodeled, there is one thing that is different about the Maison des Sages: all of the people living there have Alzheimer’s disease or related disorders. There is a total of eight people who have chosen to live together in this shared, adapted housing where they benefit from a convivial environment that allows them a certain amount of independence in a safe space.

There is Alain, 87 years old, Marie-Thérèse, 80 years old and Paulette, 88 years old. By their sides are eight care providers on rotating shifts 24 hours per day, a social and community coordinator who takes care of logistics, as well as a student social worker, who pays a reduced rent in exchange for a certain amount of participation in household activities. Everything is organized to encourage interaction, including making meals, small domestic tasks and leisure activities. And each maintains their relationship with their general practitioner and can visit with their family and loved ones as often as they would like.

Living with others is good for one’s health!

“We try to recreate life in a real house here, so that everyone feels at home,” explains Alexandre Schmitt, co-founder of the Maison des Sages. “The idea is to find the balance between community living and individual rhythms.” Created in 2019 and supported by Fondation de France and the Mouravieff-Apostol Foundation, a donor-advised fund, this innovative collective living concept was the first inclusive housing model in the Île-de-France region. The first Maison des Sages was established in the town of Buc in the Yvelines department, and then a second opened in Les-Loges-en-Josas. A third is planned for 2022. Eventually, this regional focus will allow the Maisons to combine resources and organize activities together, as well as share a minibus for outings and excursions.

This type of housing, adapted for people suffering from neurodegenerative diseases like Alzheimer’s, is a response to a complex, known problem: the impossibility for people with these diseases to live at home due to the worsening state of their illness, their carers’ state of exhaustion, and the generally prohibitive cost of having professional help 24 hours a day. As Alexandre Schmitt puts it, “People living with Alzheimer’s in France often have no other choice but to leave their homes and move into a state-run retirement home. However, this standardized kind of facility, with a very ‘social medicine’ atmosphere and often rigid schedules, isn’t adapted to their problems, which require more flexible and individualized care, in housing on a human scale that is open to the outside world. Our model promotes continuity in human relations and involvement in the basic activities of daily life, and the results have been encouraging. We see a real family spirit, with people making friends and helping each other…All of that has a positive impact on their mood. They have more desire to participate in activities, which helps them maintain their cognitive and motor abilities.” 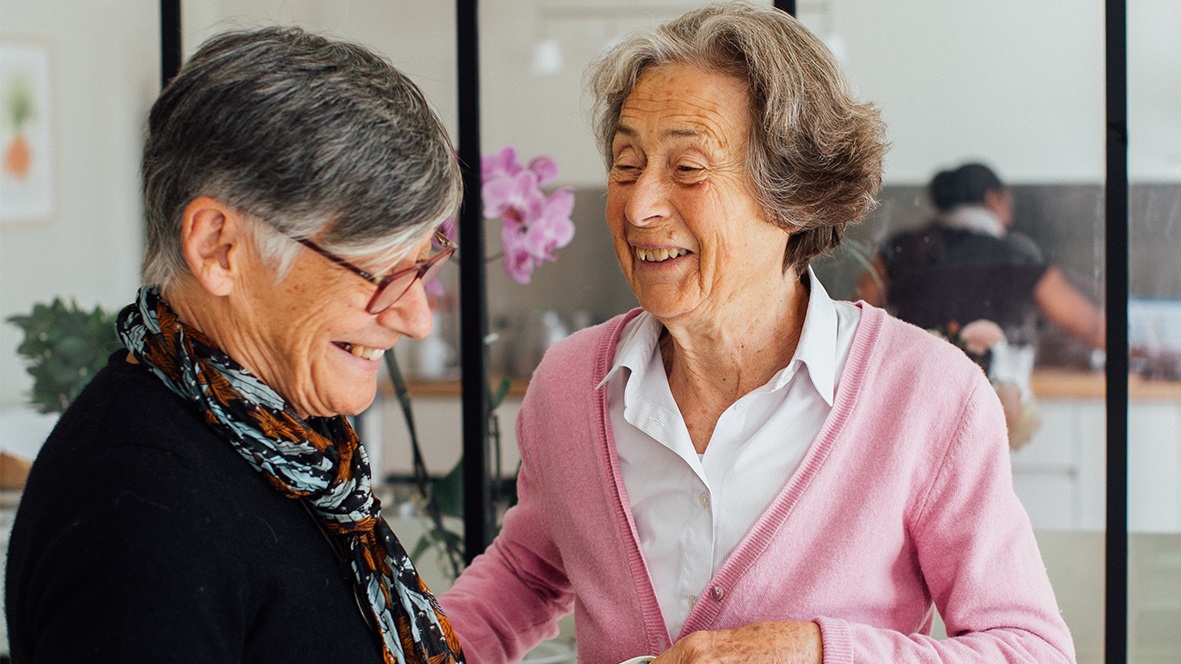 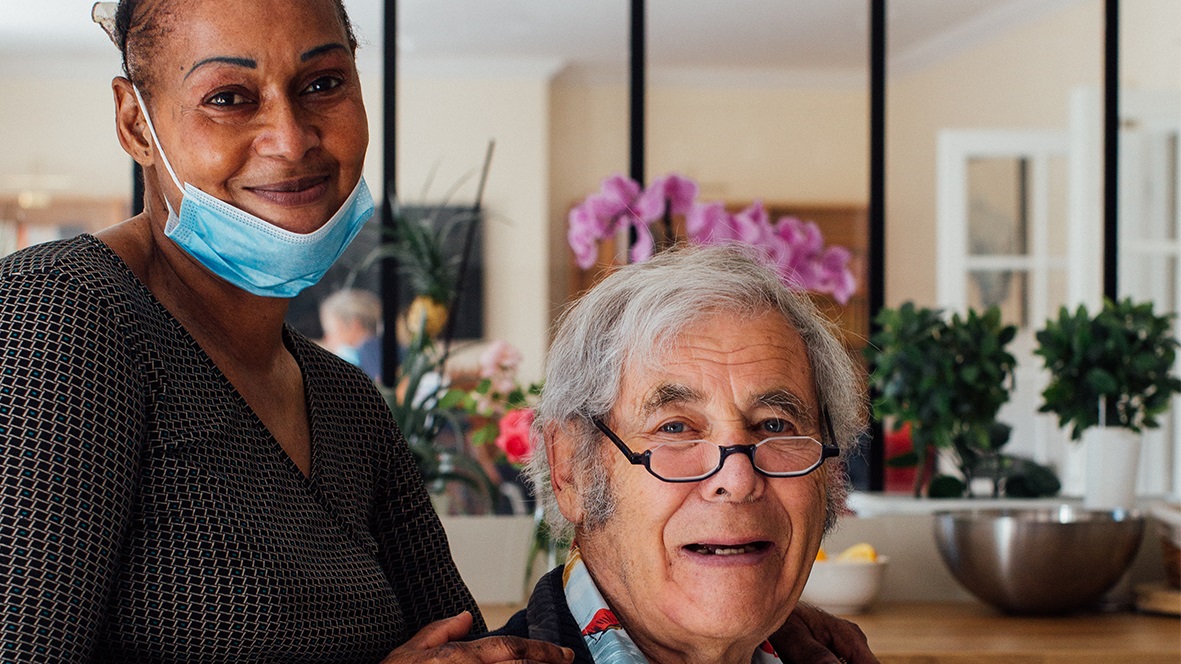 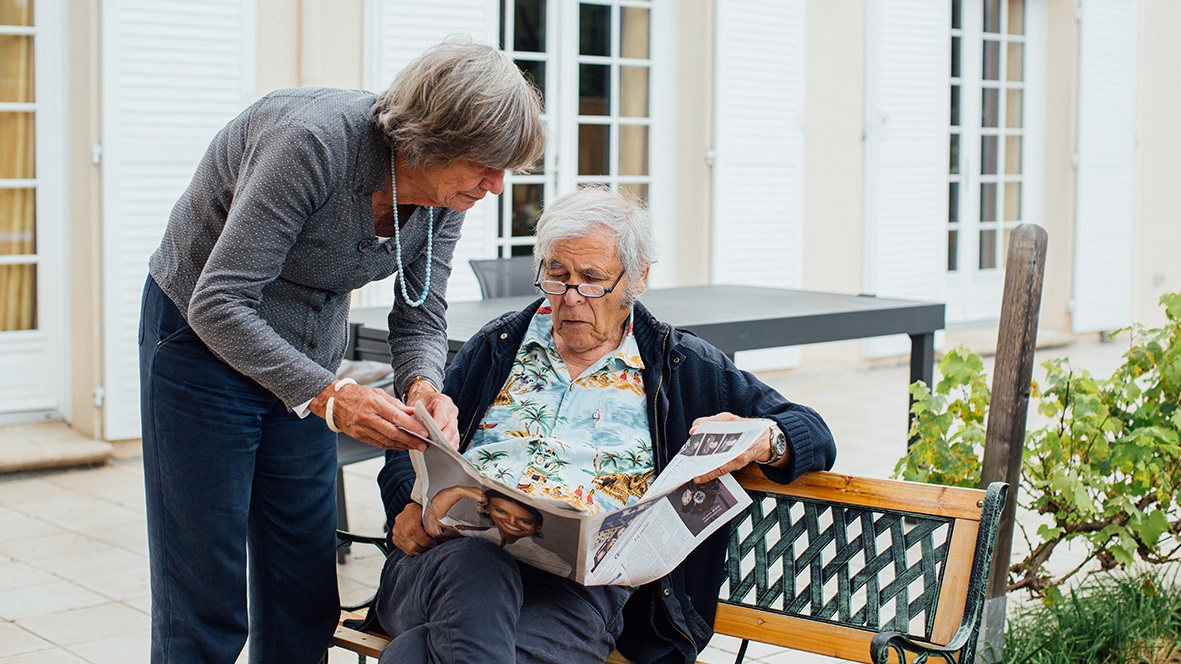 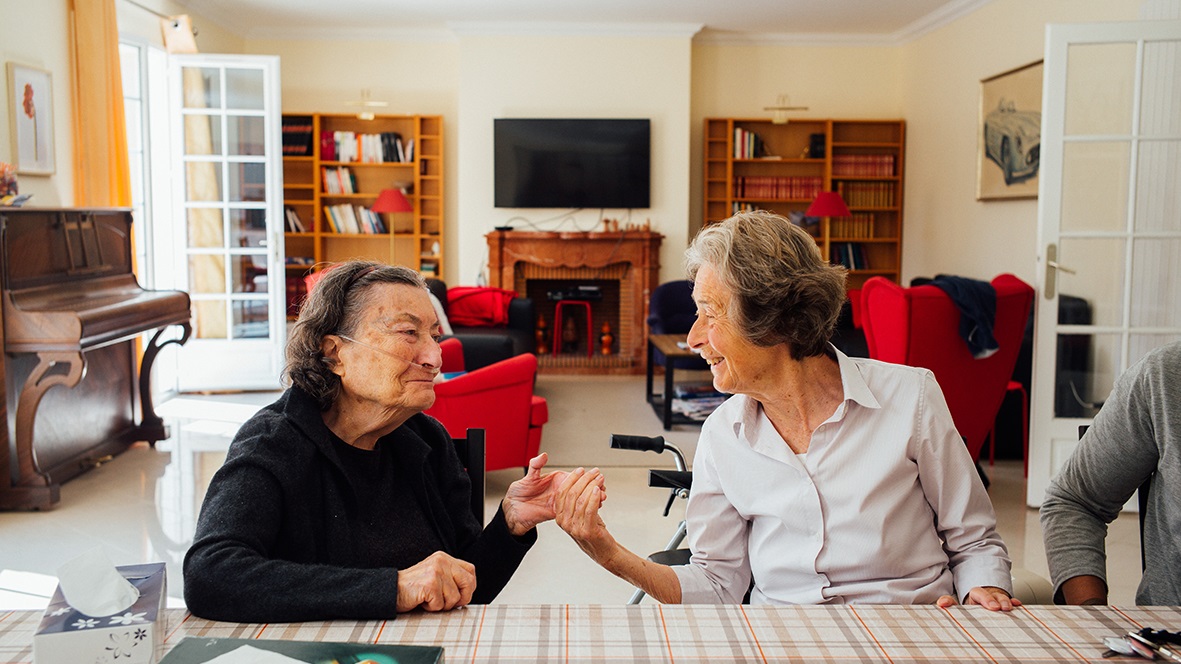 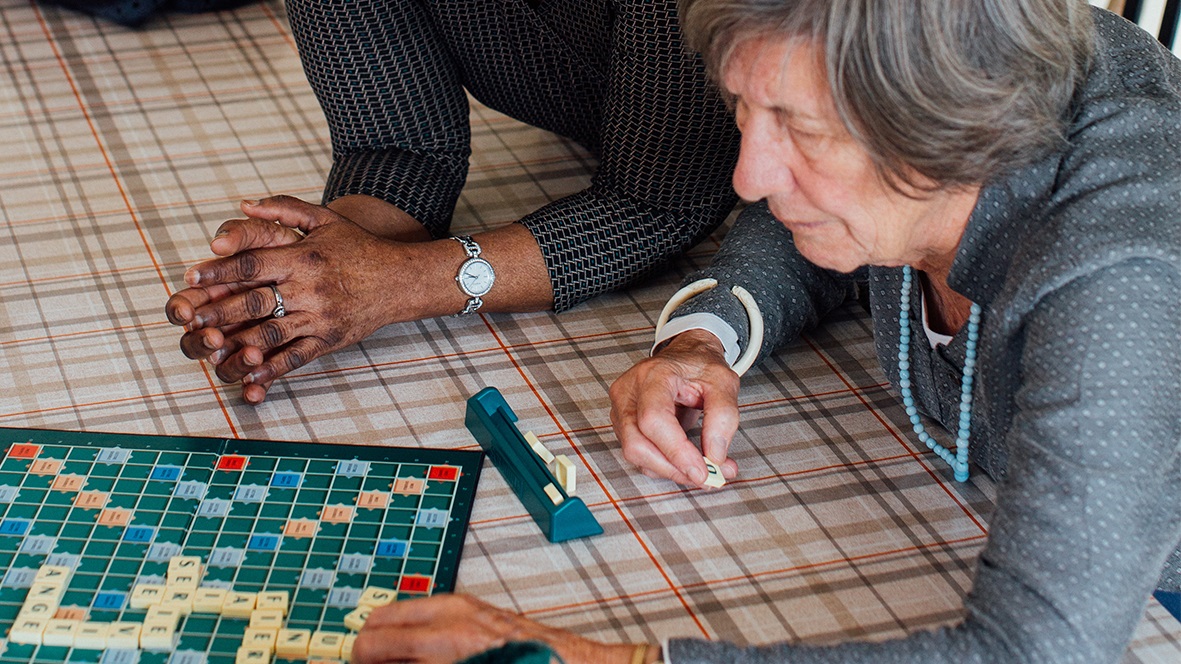 In France, around 1.2 million people live with Alzheimer’s and 225,000 new cases are diagnosed every year. Fondation de France and 51 donor-advised funds devoted to older people are working on this issue, supporting close to 94 projects dedicated to people with Alzheimer’s.

Fondation de France is taking their commitment even further. Since 2016, it has partnered with Fondation Médéric Alzheimer to support research and innovation for a more inclusive and supportive society. This partnership contributed to the creation of a prize (Alzheimer Prize for a More Inclusive and Supportive Society) and the development of a network of researchers and project leaders. In 2018, a major field survey entitled Maladie d’Alzheimer, Pour une Société Plus Inclusive (Alzheimer’s Disease: For a More Inclusive Society) was published, based on the most inspiring European projects dealing with inclusion and people with illnesses. Since 2019, six pilot experiments were launched in France, directly inspired by the most pertinent models addressing culture, transport, shopping and social life.