Remembrance and Fighting Terrorism with Music

On 13 November 2020, five years after the Bataclan attacks, the symphonic poem 'It will always be November in my soul' will be broadcast for the first time. Instigated by the parents of Stéphane, a victim of the attacks, this work has been created thanks to the New Patrons initiative of Fondation de France.

When the first notes ring out in the Pierre Boulez auditorium, an intense emotion and sense of closure will undoubtedly be felt by the parents of Stéphane, killed at the Bataclan, and the patrons of 'It will always be November in my soul'. The creation of this symphonic poem, the title of which harks back to a famous poem by Émile Verhaeren, is the culmination of a long journey marked by the pain of losing a child, by the longing to overcome their suffering and by numerous exchanges between the family and the artists.

A personal drama becomes a collective work for History

On 13 November 2015, the life of Louise Albertini and Julien Thomast was turned upside down when they learnt that their son and stepson had died in the hail of the Bataclan terrorists' bullets.

In 2017, they visited the Picasso Path to Guernica exhibition in Madrid. Their project was born on that day, while appreciating the famous work by the Spanish artist. "Guernica is a specific day and place, depicting the bombing of a small Basque village which, under Picasso's brush, has become universal: the horror of violence, the pain and revulsion in the face of human folly, yet also light and hope", recalls Louise Albertini. "It is the humanity of individual dramas that are now part of history, shared by all." Standing in front of Picasso's painting, Louise and her husband resolved to produce a grand work of art in memory of the victims of terrorism.

They imagined a public commission, supported by the President of France and the Ministry of Culture. Yet despite always receiving a warm welcome, the project struggled to get off the ground. "We continued to search for and meet up with artists", explains Louise Albertini. "I then came across the work of the historian Patrick Boucheron and his work 'Combating fear - an essay on the political strength of images'. This resonated perfectly with our own project. So I contacted him and he immediately supported our idea. He then pointed us in the direction of the New Patrons initiative of Fondation de France. It was a decisive meeting."

A musical project gradually emerged. "Whereas a painting runs the risk of being stored in a museum vault after a short period of exhibition, a musical composition has an immaterial dimension: it can be repeated and interpreted anywhere, anytime", emphasises Louise Albertini. "We hope that this work will survive the commemorations of 13 November, paying tribute to all the victims of terrorism around the globe. Music is a universal language. And it helped us to express what was so difficult to put into words."

Through the mediator of the New Patrons initiative, namely Bruno Messina, a musician and the art director of the Berlioz Festival, the parents of Stéphane met up with the Franco-Lebanese composer Bechara El Khoury. "We were completely won over by his accessible writing, radiating emotional strength capable of conveying violence as well as consolation and hope... But also by his Franco-Lebanese roots, at the crossroads of Mediterranean cultures. After lengthy discussions, we decided to entrust him with the project."

The proposal immediately caught the interest of the Paris Chamber Orchestra, which had already participated in numerous community initiatives.

This global work was initially scheduled for its public première on 10 November, at the Salle Gaveau. Due to the health crisis, the concert will take place without an audience but will be recorded by the Paris Philharmonic, for online broadcasting on 13 November and subsequently on France Musique and Arte Concert. "We are delighted that the work will be heard on the anniversary but, as soon as the health situation allows it, we are also obviously looking forward to a rendition in public. Bringing people together to share emotion and beauty is the very power of music!" 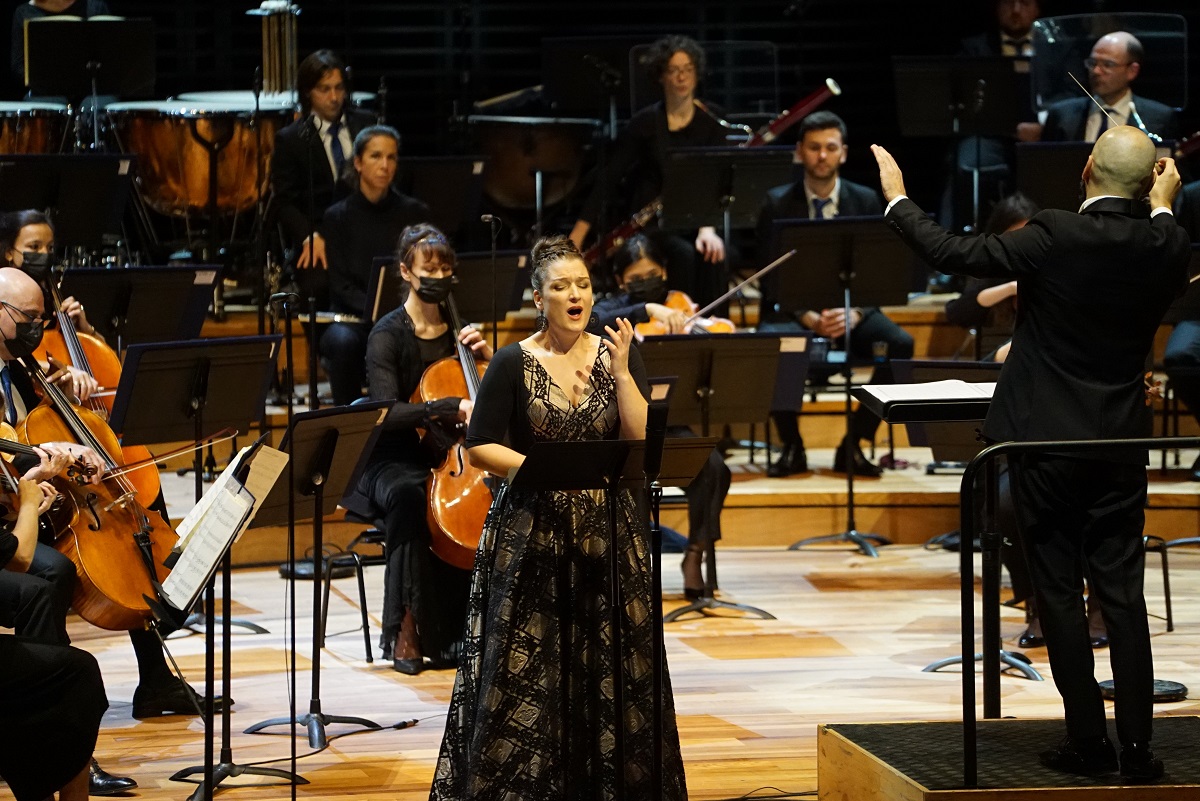 The New Patrons initiative of Fondation de France enables citizens confronted with a social issue, to commission an artist.

Patrons: Louise Albertini and Julien Thomast, mother and stepfather of Stéphane, killed during the Bataclan attacks.
Artist : Bechara El Khoury (composer)
Work: The symphonic poem 'It will always be November in my soul', for orchestra and female voice
Performed by the Paris Chamber Orchestra/ directed by Pierre Bleuse/mezzo-soprano Isabelle Druet
Concert broadcast live on Friday 13 November at 20:30 as part of the commemorations organised by the Ville de Paris, from the Pierre Boulez auditorium of the Paris Philharmonic, via the Philharmonie Live website and app.

This project is supported by the SACEM.