On 15 April 2019, a devastating fire struck Notre-Dame de Paris cathedral, unleashing a wave of solidarity throughout France and all over the world. Fondation de France immediately mobilized its network and launched a special fund to enable huge numbers of donors to help rebuild the cathedral.

With over 30 years’ experience in disaster relief, Fondation de France was chosen as one of four institutions authorized to collect French and international donations to rebuild France’s architectural jewel. It very quickly launched a special fund to allow donors to express their generosity by helping to rebuild the cathedral. So far it has collected more than 30 million euros in funding for the work required to make the site safe and begin reconstruction.

In the days following the fire, a huge plastic sheet was installed to ensure rain water would not cause further damage. Another urgent measure has been to consolidate the building. Nine months later, the monument is partially stable. But work to make the site safe is still ongoing, with parts of the building, particularly the vault, remaining fragile. Centering supports have been installed to reinforce the flying buttresses, and rubble is removed from the nave using robots, for safety reasons. In total, "about a hundred people" are hard at work there every day. One of the most critical issues on the current site involves the disassembly of the scaffolding, which had been installed before the fire for the planned restoration of the spire. This stage will begin early this year and is set to last five months. A crane measuring 84 meters high was erected to remove the 200 tons of scrap metal melted together and warped by the fire. A team of specialist climbers armed with saber saws will carefully take down the scaffolding.

All works that were not affected by the disaster were able to be set aside and protected. The stained-glass windows have been removed for restoration. A special protocol is being drawn up for the preservation of the grand organs.

By cheque made payable to:

How to make a donation?

For donations from the United States, a special Friends of Fondation de France website can be accessed here.

You can also make a donation using cryptocurrency.
For this type of donation, you will not be provided with a tax receipt. Your Bitcoin or Ethereum donation does not qualify for tax incentives. 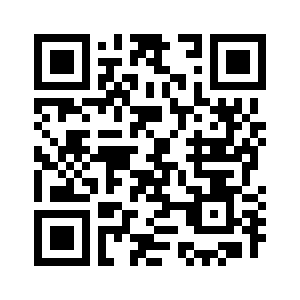 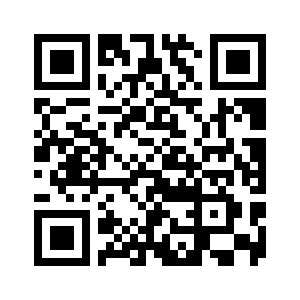 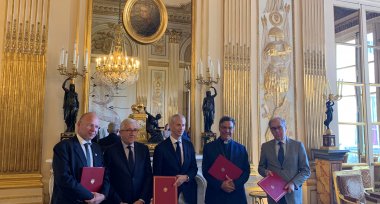 On Monday July 29, French Culture Minister Franck Riester signed agreements with the three foundations appointed by law to collect donations and with the Centre des Monuments Nationaux (CMN - National Monuments Center). The agreements were signed by Fondation de France President Pierre Sellal, Philippe Bélaval (CMN), Mgr Michel Aupetit (Fondation Notre-Dame) and Guillaume Poitrinal (Fondation du Patrimoine, a French heritage NGO). By signing these agreements, the foundations have committed to transferring to the French state all donations collected as part of the national campaign for the preservation and restoration of Notre-Dame de Paris cathedral, “thus guaranteeing French and foreign donors that their donations will be managed with rigor and transparency”. The donations will be paid into support funds exclusively reserved for funding preservation and restoration work on Notre-Dame de Paris cathedral and its fittings, owned by the state, and for training heritage experts whose skills are needed for the work.

An exceptional 75% personal income tax reduction on your donation, as voted by the legislator

French law n° 2019-803 dated July 29, 2019 sets an exceptional 75% tax reduction on donations of up to €1,000 for the preservation and restoration of Notre-Dame de Paris cathedral between April 16, 2019 and December 31, 2019. For donations over this amount, the donor benefits from a 66% tax reduction, on condition that the donations do not exceed 20% of taxable income, as is usually the case. The first €1,000 of donations are not taken into account when calculating this proportion of income.

For companies and individuals subject to the French wealth tax IFI, donations are tax deductible at the usual rates: